Born during the Great Recession, Prime Realty is relying on lessons from the past. 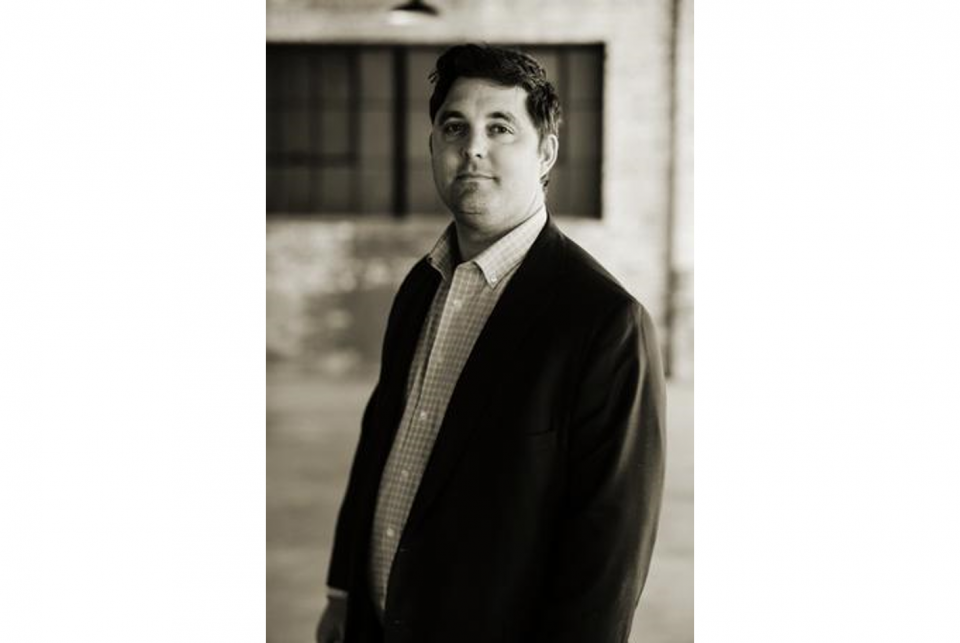 CEO Tyler Saldutti has always taken pride in the fact that his Jacksonville-based brokerage firm Prime Realty was born in and refined by the Great Recession.

Now in the economic crisis created by Covid-19, he’s had to prove his company is up to the challenge once again.

The models vary in the severity, but they never fail to forecast a loss.

But instead of defeatism, the forecasts have motivated Saldutti to be as active as possible, like taking a magnifying glass to the company’s finances.

“Whereas I looked at our income and our expenses a couple times a month, I’m doing it weekly at this point, adjusting our budgets, what we’re projecting we’re going to have in income, cutting down on expenses and trying to renegotiate with vendors, some with more success than others,” said Saldutti. “It’s just gut check time.”

That doesn’t mean Saldutti is pulling back, however, with Prime or with his personal investments, which include apartments, shopping centers and the Glass Factory, a wedding and event venue Saldutti purchased for $620,000 in January.

Saldutti acknowledged that some of his properties have new vacancies and some tenants that are struggling to pay rent, but he believes “we’re in a good position to help them through it.”

In that regard, Saldutti is living out the advice he has given to many of his clients.

“As an investor and as a landlord – you knew it before, but you sure know it now – we’re nothing without our tenants,” he said. “You don’t want to be the landlord that seems like they don’t care.”

That doesn’t mean he expects the industry to escape unscathed. Even with an outpouring of federal and local loans and grants, he’s sure many businesses will fail and many properties will enter foreclosure.

“I am the most optimistic person in the world, and I don’t know how there’s a scenario where those are avoidable,” he said. “That’s when people like us can get involved with leasing and sales of commercial properties. ... People will need us eventually.”

Because he sees that future as inevitable, Saldutti would rather the government did less.

“With all of the money that the government is printing and the government’s loaning out, I don’t think it’s going to be like ripping off a Band-Aid,” he said. “I think all those funds are going to draw this out longer than it would be if they weren’t.”

Still, Saldutti believes Prime will emerge from the crisis poised to expand. He believes that, in part, because he has personally grown more comfortable working with remote employees. Prime has already hired some freelancers to perform clerical tasks.

“We just built up this comfort now where using video chat with somebody, you can get a pretty good sense of their capabilities, so I could see us... operating as a team where we might have some people in the future that aren’t necessarily in Jacksonville,” he said. “This might make us more comfortable expanding.”

That comfort only extends so far, however. Saldutti is adamant his staff will be coming back into the office when appropriate.

“Certainly, in our organization, people are going to be working from home for quite a while just because they’re comfortable doing it, but our company culture is not going to be one of everybody works from home,” he said.

Saldutti remains optimistic about expansion because of his confidence in his brokers’ abilities to make the most of bad times.

“It’s a different conversation and a different process during turmoil than it is during any sense of stability or a good market,” he said. “We’re one of the best firms out there for when it’s difficult.”

CLICK HERE to read the article featured in the Jacksonville Business Journal. 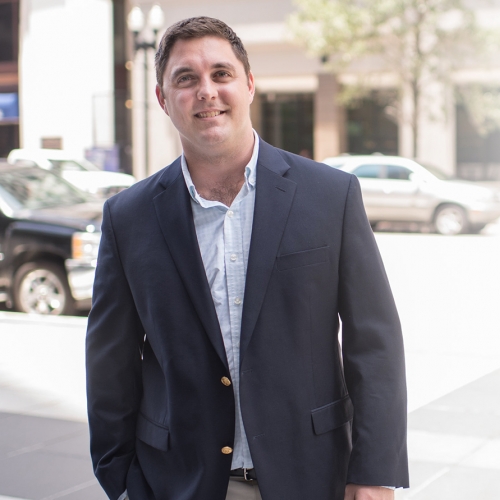