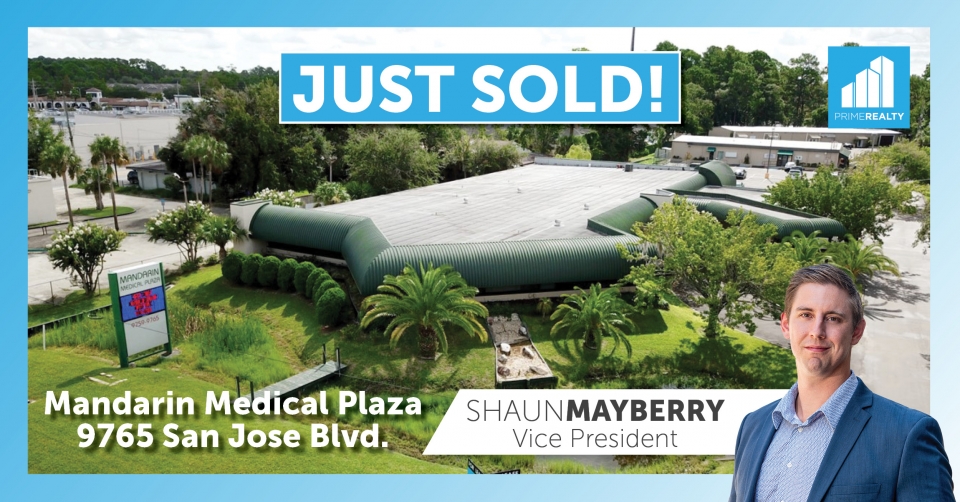 Hakimian Holdings is known for its retail property portfolio, owning retail centers — including Gates of Promenade — across the First Coast.

Now it can add medical office building landlord to its resume.

Known as Mandarin Medical Plaza, the property is adjacent to the Mandarin Outback Plaza, a 51,000-square-foot retail center that is one of several properties the company owns in the area.

That synergy will be accentuated in the company’s plans for its new property, which include modernizing the medical office and connecting it to the shopping plaza, creating one large commercial complex.

“You’ll have people flowing back and forth between Mandarin Medical and Mandarin Outback,” he said.

Getting the space fully leased before the sale was a challenge — “We’re asking people to make long-term leasing decisions in the middle of a pandemic,” Saldutti said — but helped attract more attention to the property.

Then, Hakimian’s reputation helped it seal the deal, the company’s vice president said.

“We’ve been buying commercial real estate in Jacksonville for 20-plus years,” he said. “When we say we’re going to buy something at a price, that what’s we’re going to do.”

Now, Hakimian said, the goal is to find other properties that fit its portfolio.

The company has about 1.5 million square feet in Northeast Florida — with 200,000 of them in Mandarin — and that number is set to expand. 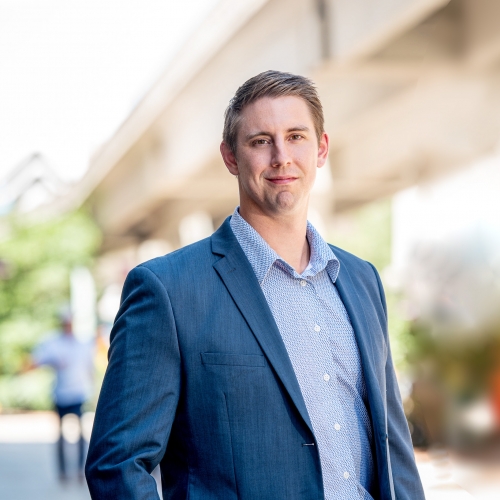