Planning For 2065: 5 Demographic Trends That Will Change CRE 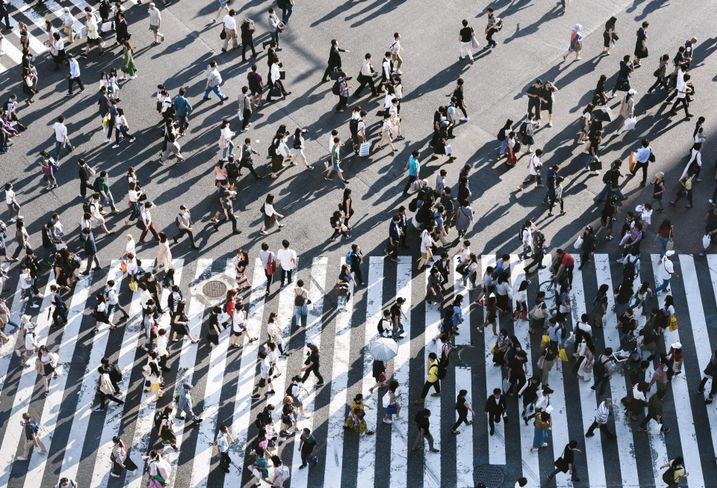 A hot real estate market is defined by where people choose to live and work, so it is no wonder that the industry concerns itself heavily with demographics. But while investors and developers may only be looking toward the next five or 10 years, others look further ahead — a lot further.

Ryoji Iwata, Unsplash Richard Fry is a senior researcher at the Pew Research Center, a nonpartisan “fact tank” that surveys Americans on everything from their political beliefs to the foods they like. Fry’s areas of expertise include Americans’ economic well-being, and where and when they tend to settle down. This year his estimates extend all the way to 2065.

As the American population shifts, grows and spends, the real estate industry needs the most accurate and up-to-date information to make the right choices and find the best deals. Bisnow spoke with Fry to get his list of the most important demographic trends affecting real estate today and hear about the cities and assets where smart investors are putting their dollars.

As Americans have fewer children, the nation will become increasingly dependent on immigration for its population growth.

In 2015, there were around 324 million Americans. Taking middling, reasonable assumptions about immigration — 1 million immigrants per year — the American population should grow to 441 million by 2065.

“Now let’s suppose we switch off immigration,” Fry said. “By 2065, we would only have 338 million Americans. Without immigration, there’s very, very little population growth at all.”

Whether or not demand for real estate grows will probably be dictated by immigration, and by the policies that encourage or discourage people from coming to the United States. Markets that have a steady flow of immigrants, including the Southwest and coastal urban centers, will see disproportionately high housing demand.

Throughout the 20th century, American households shrank in size, as more young adults and their aging parents alike had the means to live on their own with each successive generation. Household size hit a new low right before the mortgage crisis, when it was easy to fund a home with two occupants, or even one.

“When the foreclosure crisis hit, people started doubling up,” Fry said. “Household size started growing for the first time in a hundred years, and even as we recovered, it didn’t stop growing.”

Americans are now much more likely to be living in multigenerational homes, keeping their children past college age or having parents move in. An increase in average household size is much of the reason why demand for new housing has been so sluggish even as the wider economy has recovered.

Developers and homebuilders would do well to create housing with space to accommodate multiple generations of families, Fry said. 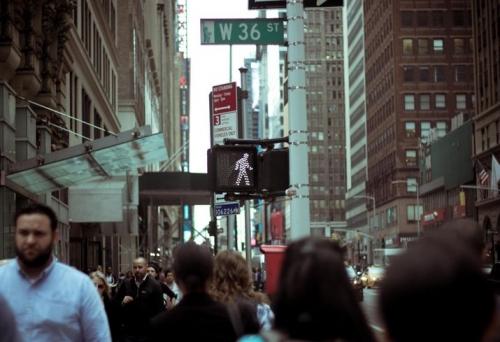 Right now, the U.S. is 60% non-Hispanic white, but sometime in the 2040s, Fry expects that white Americans will be in the minority. Young white Americans aren’t replacing themselves by having children, while other groups are growing.

“When you look at nonwhites, they are the groups who are most likely to live in multigenerational households,” Fry said.

Only 16% of the white population in the U.S. lives in a multigenerational household, compared to 29% of the Asian American population, 27% of the Latinx population and 26% of the black population. When planning their target audiences and markets, developers will have to take this increased diversity into account, and think critically about the kinds of housing units that different communities want.

Americans are leaving rural areas behind in favor of cities. Young, educated millennials in particular are moving downtown, a shift that Fry said has revitalized many of the urban centers that suffered during the latter half of the 20th century as manufacturing jobs moved abroad and white families fled to the suburbs.

“The key question now is whether millennials, now that they’re starting to have families, are going to move out to the suburbs like their parents,” Fry said. “It’s an open question, and it’s the one that most demographers have been wondering about.”

For the moment, it looks as though the trend is still toward growing urban population concentration, he said. That continued demand could bolster the market’s already-frothy prices for downtown assets, and perhaps discourage some development in the suburbs.

Young adults aren’t settling down and having children at nearly the same rate they used to. A third of Americans between 18 and 29 are living with their parents, whether they have children or not.

In 1980, 43% of women 18 to 29 had at least one child. Today, that number has dropped to 30%. Similar to the flight toward cities, this trend could kill demand for large, suburban households, skewing demand more toward smaller-format apartments in downtown areas.

“It’s not that they won’t ever have children, but they’re delaying household formation,” Fry said. “It’s changing the housing units they want.”

Fry will be speaking about these trends and more alongside Marcus & Millichap’s Hessam Nadji at NAIOP’s CRE.Converge conference, Oct. 14 to Oct. 16 in Los Angeles.

This feature was produced in collaboration between Bisnow Branded Content and NAIOP. Bisnow news staff was not involved in the production of this content.