Sunshine State Grows Up, Emerges As Player On World Stage 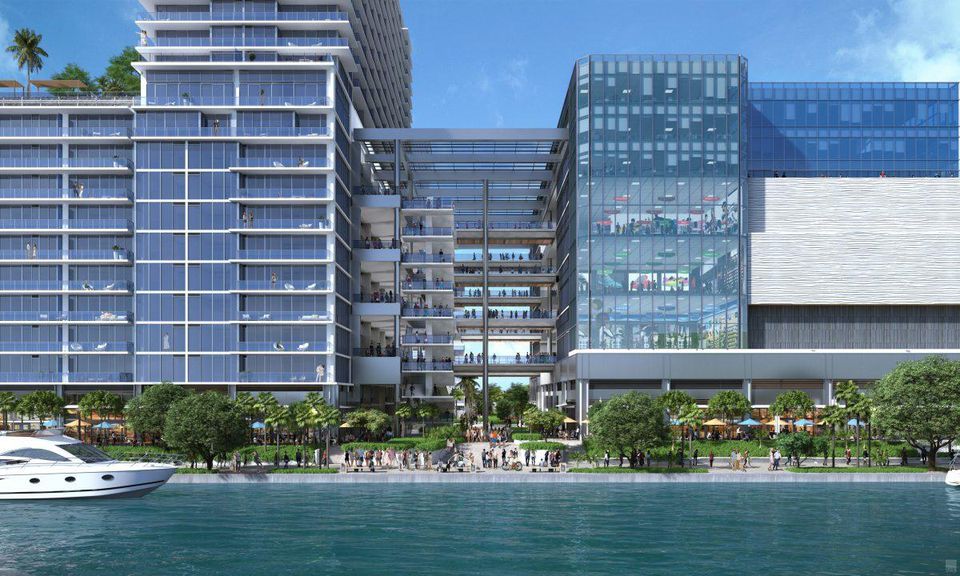 “Florida is America’s Australia,” goes the set-up line for a well-worn Florida joke. But the laughs are increasingly at the expense of anyone short-changing Florida and the steadily growing economic might the Sunshine State is delivering to the nation and the world.

New York and New Jersey watched a combined 200,000 residents move away in the last two full years. When folks relocate from those two states, the most popular destination for them is Florida. Not coincidentally, Florida recently displaced New York as the nation’s third most populous state. The Florida Chamber of Commerce has noted the state’s gross domestic product has surpassed $1 trillion. That would put Florida in 17th place among the world’s largest economies, were the state an independent nation.

Once highly prone to boom-and-bust cycles, the Florida economy is now far more diverse and robust.  That is directly benefiting the state’s real estate market.

Among those profiting is Andrew Hellinger, co-founder with Coralee Penabad of Urban-X Group, currently developing River Landing Shops & Residences on the Miami River, west of downtown Miami. The 2-million-square-foot mixed-use development will include a pair of 24-story residential towers and a 7-story retail and office building.

“The rapid growth of Florida's major cities, like Miami, Orlando and Tampa, is propelling Florida's economy,” Hellinger says. “We can't build enough housing to accommodate the demographics growth, fueled by emerging industries and new companies entering this market [of Miami]. Urban-X is bullish on Florida and on its fast-paced growth.”