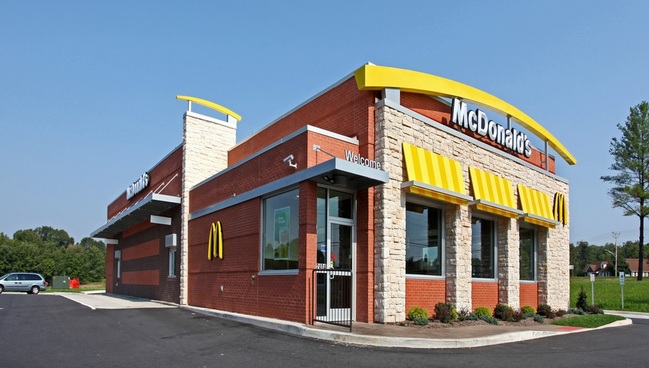 Encompassing 30 acres on Jacksonville’s Southbank, The District project has been on the drawing board for more than three years, as local developers Peter Rummell and Michael Munz have negotiated to purchase the city-owned land.

The plan is for a mixed-use development, focused on healthy living. The city has agreed to kick in $26.4 million for below-grade infrastructure and park space, plus up to $56 million in property tax abatements that will vest over 20 years.

The transformational project will bring more than 1,000 residences via a mix of high-rise condos, mid-rise apartment rentals and for-sale townhomes. Complementing the housing portion, the developer plans a 200-key hotel, 200,000 square feet of office space, 150,000 square feet of retail space plus a marina and open park space. The city would receive 3.5 acres for three riverfront parks, which would include a public boardwalk and kayak launch.

Previously, the site was home to the city-owned Jacksonville Electric Authority’s Southside Generating Station, which was demolished in 2001. Rummell’s firm, Elements Development of Jacksonville, has been under contract with the city since 2015 after offering $18.5 million for the site. The City Council has approved three delays to the original contract as it continued to work through an appropriate plan. The city may have been attracted to Rummell’s track records, which includes master-planning Celebration, Fla., and significant roles at hometown champion, St. Joe Co.

Jacksonville is experiencing an unprecedented boom across most product types. The metropolitan area has 6 percent of its multifamily stock under construction, placing it in the top 10 for Southeast markets with at least 1 million residents. Jacksonville also has landed 2 million square feet of industrial space for e-commerce titan, Amazon, this past year. Jacksonville also leads the Southeast in median household income growth, nearing 5 percent over the past year.

Jacksonville has seen most of this growth in its suburbs, while The District would represent just the second ground-up development in the city’s Downtown in at least a decade. The developer has less than a month to close on the parcel, with the latest round of inducements firmly in hand. But after three years of negotiations, a month may be all that is needed.